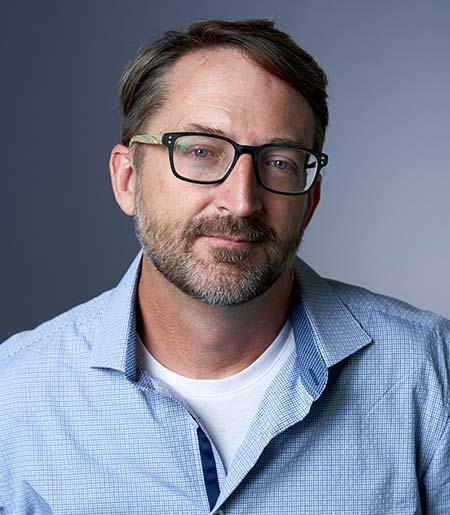 I teach and conduct research in the areas of scientific collaboration, technology policy, democratic governance, and global development. More specifically, I study how people organize, fight, and work together around collective projects of all sorts in which technology plays a central role. I also study how infrastructure – social and material forms foundational to other kinds of human action – gets built, stabilized, and sometimes undone. This brings me regularly into worlds of policy (especially technology, research, and development policy), organizational or institutional analysis, and occasionally into design. I spend much of my time doing ethnographic and sometimes historiographic research, where I study how shifting policies, emerging technologies, and cultural innovation meet complex and historically-layered fields of practice. I think a lot about governance – how order is produced and maintained in complex sociotechnical systems; time – how we experience, organize, design, and work around the temporal flows and patterns that shape and define individual and collective activity in the world; and breakdown, maintenance and repair – as sites of innovation, power, and ethics in complex sociotechnical systems.  At the broadest level, I study how things change and how they stay the same, in a world that is furiously doing both (piece of cake, right?).

My research connects contemporary questions in information science to theoretical and methodological traditions grounded in the critical, interpretive, and historical social sciences. I have particular interest in questions of technology governance, in both its formal (how we make and fight about the laws, rules and policies that shape emerging technologies) and informal dimensions (how new technologies shape, change, or reinforce existing social norms, rules and expectations). This leads me to an active research and teaching program in technology law and policy (especially innovation, research, telecommunications, and development policies). I also care a lot about knowledge: how it’s produced and sustained; who owns it; how it feeds into collective decisions; and how it might be changing, including through the introduction of new information and computational forms. And I’m interested in collaboration – the ongoing miracle (!) by which divergent interests and perspectives are brought into alignment in the interest of more and less durable forms of collective action (and again, how collaboration might be changing, including through the use of new information and computational tools).

Theoretically, my work is shaped by ideas and empirical traditions coming out of American pragmatism, critical theory, and post-structuralism. Methodologically, I’m most informed by research traditions dedicated to the naturalistic understanding of order, value, and meaning as defining attributes of human activity in the world – a point which most definitely includes what we do with, to, and through our tools. Mostly that means ethnography, usually of the sort practiced in qualitative sociology and anthropology; but it also draws on allied traditions of work in phenomenology, ethnomethodology, critical theory, science and technology studies (STS), some forms of cultural studies and art practice, and interpretivist strains of information science sub-fields like Human-Computer Interaction and Computer-Supported Cooperative Work.