Prof's work on women in science featured in Smithsonian

In the interview, she discusses her firsthand experience of a lack of women's representation in science. Since then, she has dedicated years of academic research to analyzing the systemic discouragement women face when expressing an interest in science.

“It is important to note early that women’s historically subordinate ‘place,’ in science (and thus their invisibility to even experienced historians of science) was not a coincidence and was not due to any lack of merit on their part,” Rossiter wrote at the outset in the first volume. “It was due to the camouflage intentionally placed over their presence in science.”

Read the full article on the Smithsonian Magazine's website.

'Instead of fearing change, I look forward to it '

'I designed a curriculum tailored to my diverse academic interests' 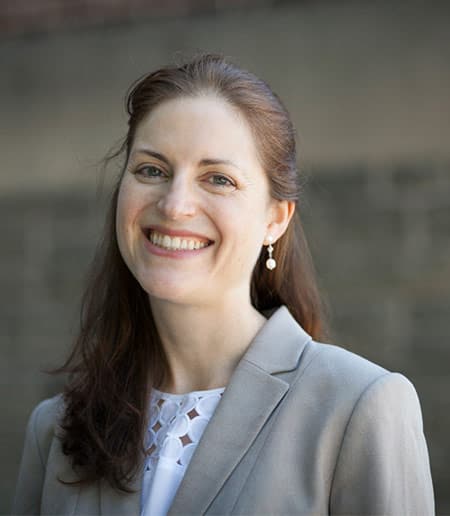