The SilverLining Safe Climate Research Initiative has awarded a $500,000 grant to a Cornell engineering researcher, who will model the effects of introducing reflective aerosols into the stratosphere, which could deflect enough sunbeams to reduce Earth’s temperature and limit climate change impact.

Doug MacMartin, senior research associate in the Sibley School of Mechanical and Aerospace Engineering, will lead a team from the Cornell Climate Engineering group. Stephen Hilgartner, professor of science and technology studies in the College of Arts and Sciences, joins the team to focus on societal issues.

The SilverLining grant will be matched by an anonymous donor for a $1 million total grant, administered through the Cornell Atkinson Center for Sustainability, which provided seed funding.

Over the next two years, the team will develop a broad set of climate model simulations to gauge the impact of stratospheric aerosol injection, not only for the Earth’s temperature, but on other variables such as precipitation patterns to Arctic sea ice coverage.

Joining MacMartin and Hillgartner will be Ben Kravitz, assistant professor of earth and atmospheric sciences at Indiana University; Yaga Richter, staff scientist at the National Center for Atmospheric Research.

“Certainly, there are physical climate concerns,” MacMartin said. “Placing reflective aerosols into the stratosphere is an unknown. It is not currently clear how adding aerosols affect precipitation patterns, as this depends on factors like where the aerosols are added.”

The Cornell project is one of five efforts being funded by the nonprofit SilverLining, a nongovernmental organization dedicated to protecting climate and advancing research in solar-climate intervention.

MacMartin emphasized that the research group wants to study the intriguing science of the project, with the eventual goal of helping society make informed decisions about these approaches. 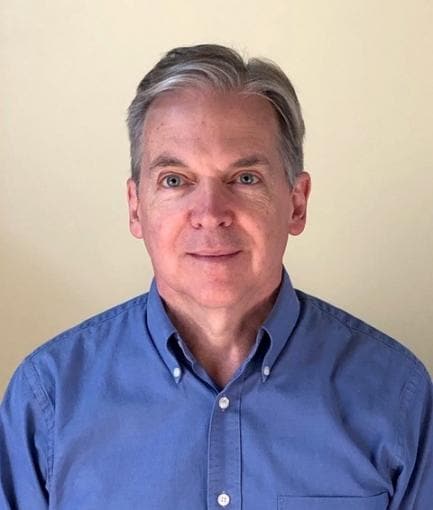 Steve Hilgartner: Was “science” on the ballot?