Two recent papers uncover the technological practices that brought human speech and insect feeding behavior under electro-acoustic control in the mid-20th century. Author Owen Marshall is a postdoctoral researcher in the field of media studies in the Department of Science and Technology Studies in the College of Arts & Sciences and the Department of Information Science in the Ann S. Bowers College of Computing and Information Science.

Early users of magnetic tape recorders were plagued by the split-second time delay between the machine’s record and playback heads—a phenomenon which meant that speakers would often be interrupted by their own voices during recording sessions. Termed “delayed auditory feedback,” or DAF, this artificial echo effect transformed from a bug into a feature in the 1940s, when psychologists and speech-hearing researchers began to make use of it to temporarily induce speech impairments and emotional turmoil. Audiologists also found it useful for ferreting-out soldiers feigning deafness. 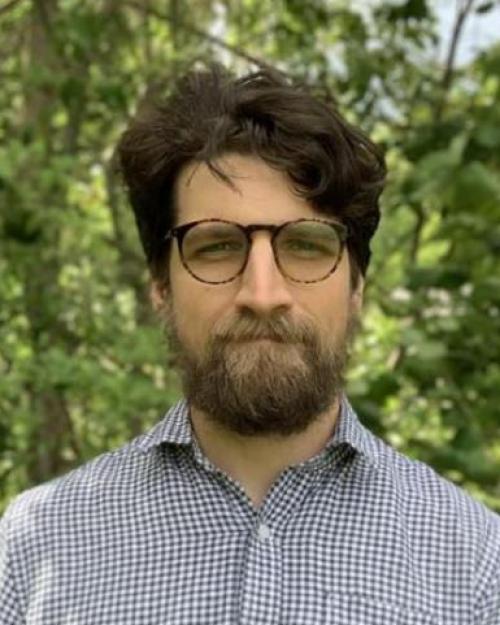 Marshall tells this story in “The Maniac-Making Machine: A Media History of Delayed Auditory Feedback” through the figure of Grant Fairbanks Jr., who used DAF and other techniques to advocate for the scientific status of speech-hearing research until his death in the early 1960s.

Around that time, entomologists were trying to understand how needle-mouthed insects like aphids feed on the phloem of plants. Using old amateur radio equipment, University of California researchers devised a way of listening-in on the electrical fluctuations produced by insects and plants during the feeding process: a practice later termed electropenetrography.

In “Un-silencing an Experimental Technique: Listening to the Electrical Penetration Graph,” Marshall traces how and why insect feeding became audible and was later silenced.

“By looking at this and other forgotten practices of scientific listening we gain a fuller understanding of how scientific discoveries occur and are reinterpreted over time,” said Marshall.

Critical companionship: Some sensibilities for studying the lived experience of data subjects